The Akron Carnegie Public Library strives to provide, on equal terms, free library services to all patrons. The Library abides by the American Library Association Library Bill of Rights, which states, “A person’s right to use a library should not be denied or abridged because of origin, age, background or views.”

However to ensure the comfort and the protection of all library patrons and to prevent a few persons from making the use of the library inconvenient and disruptive to the majority of users, the library has adopted the following policy:

Violators of these rules will be advised of the rules and asked to correct their behavior. If the behavior cannot/will not be corrected, they will be asked to leave the Library for an amount of time to be determined by the person in charge. If the patron is under the age of 16, a parent will be informed in writing. Law Enforcement will be called if anyone refuses to leave the library when requested.

The library reserves the right to remove any person whose behavior is disruptive or inappropriate for a library environment, or who interferes with the use of the library by others.

The Akron Public Library parking lot is designated for patron use only during regular business hours and after hours if attending scheduled library events. No overnight parking is permitted without prior consent of the Library Board or the Director.  Signs are posted throughout the parking lot. Those individuals in violation will receive a written notice informing them of the violation.  The vehicle’s make/model and license plate number will be recorded and kept on file.  A second violation will warrant a more stern written warning and a third violation will result in the vehicle(s) in violation being towed. All information will be kept on file and will be made accessible, if necessary, to the local police department. 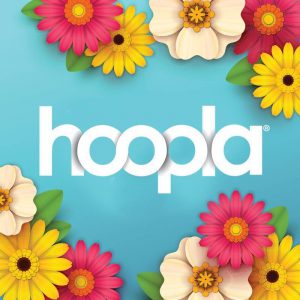 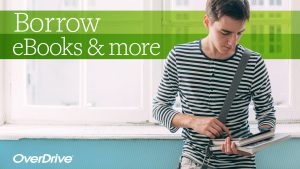 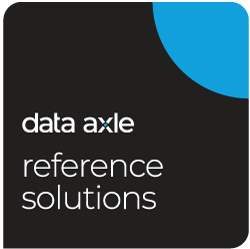