The 75th Anniversary of the Akron Public Library was on October 21, 1990.  Shown below are some pictures taken at the Open House Celebration on November 11, 1990.

From One Generation to the Next! 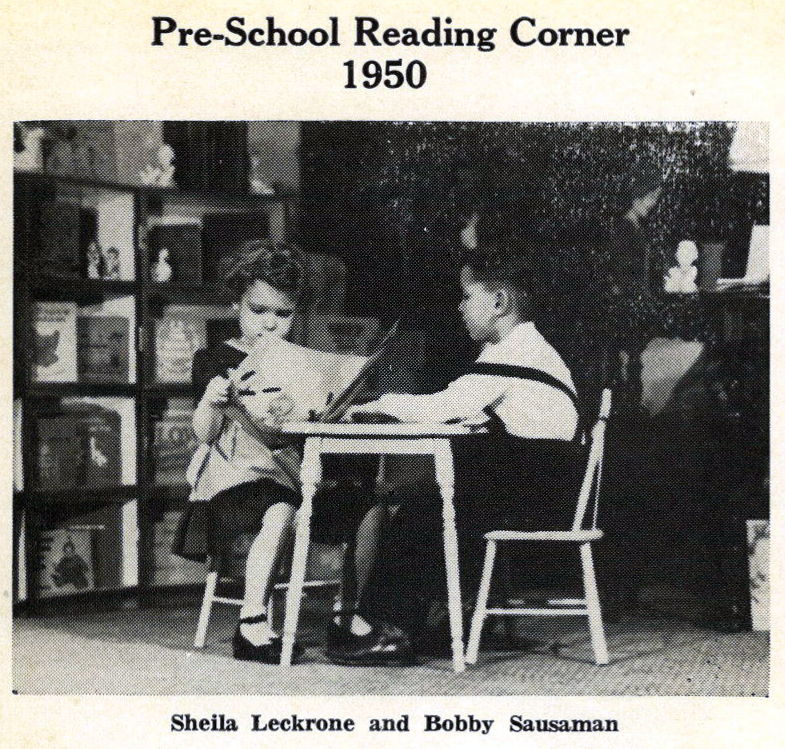 Sheila later became a Student Librarian at the Akron Library. 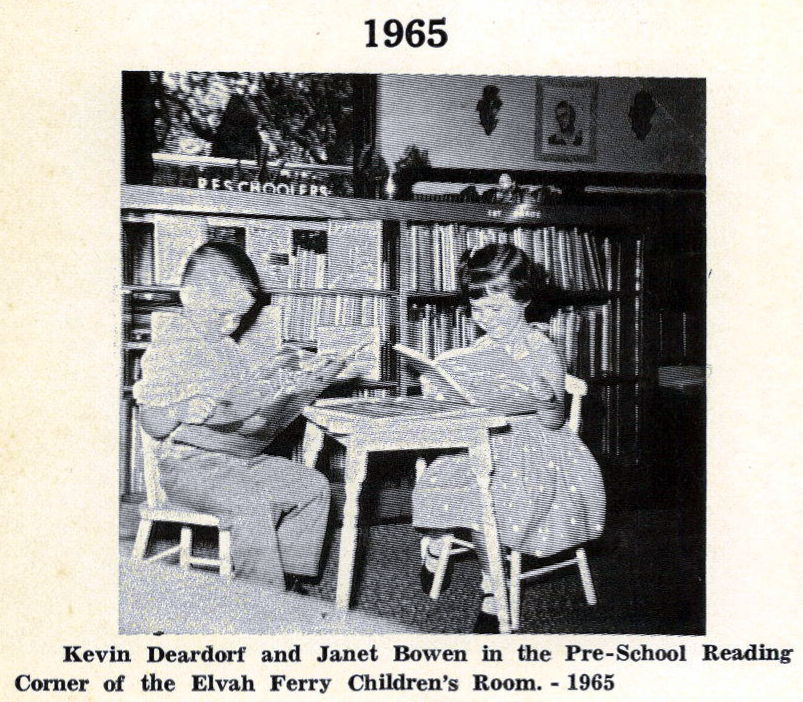 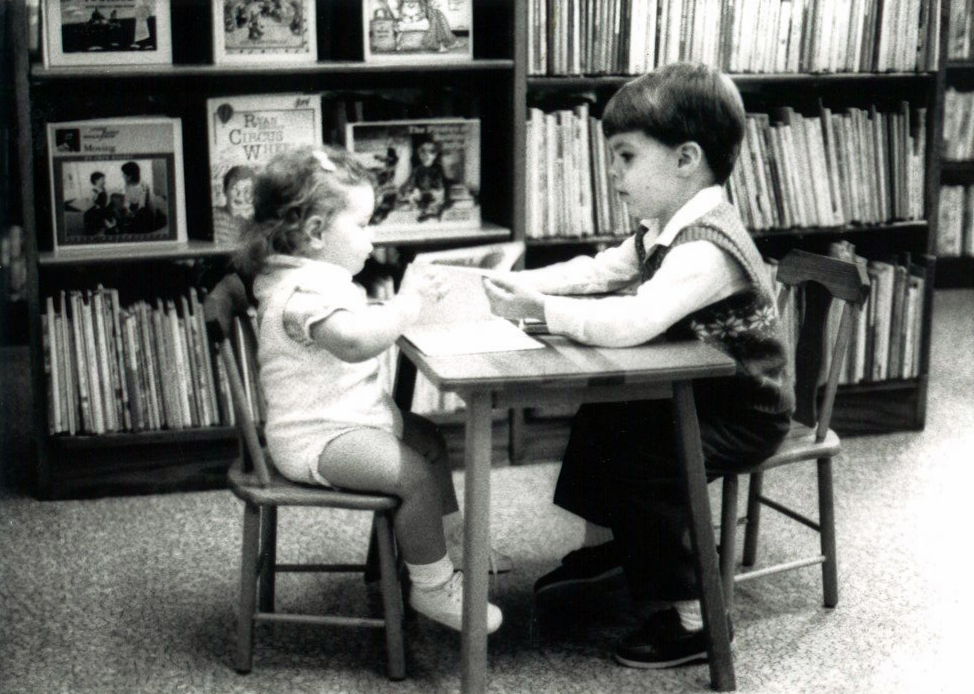