Our Librarians and Staff 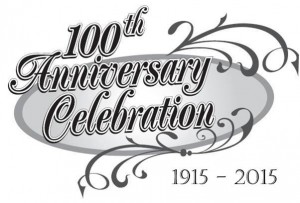 Miss Edna Wilhoit was the first librarian of the Akron Library.  At that time in 1912, the library was located in the rooms over the Wilhoit and Hoffman Meat Market in Akron.  After the new Akron Carnegie Public Library was completed, she continued to serve as the librarian until March of 1918, when Miss Wilhoit, now Mrs. Cecil Kuhn, offered her resignation as librarian. Miss Edythe Studebaker was elected to take her place and served two years and was succeeded by Helen Waite. Miss Waite resigned in February 1921, and Mrs. P.L. Ferry was elected to fill her place. In August 1922, a new member was added to the staff. Pearl Kessling was made assistant librarian and served as such until March 1, 1923, when, upon Mrs. Ferry’s resignation, she became librarian and Dosia Dickerhoff was elected assistant.

Miss Kessling served as librarian until October 1, 1924 when upon her resignation Mrs. Ferry again was elected librarian and Miss Dickerhoff, who in the meantime became Mrs. Frank Comer, remained the assistant. Mrs. Comer resigned from her position in 1937 and Mrs. Carrie Hahn served in this capacity until 1940. Upon Mrs. Hahn’s resignation, Miss Faye Pontius became assistant librarian and remained so until August 1941, when she resigned. At this time, Miss Velma Bright was appointed to take her place and remained in this capacity until January 1, 1950. After twenty-seven years, Mrs. Ferry offered her resignation to take effect on January 1, 1950. Miss Bright was elected to take her place and Mrs. Ferry continued as assistant librarian until May 1958. After 69 years of service (9 years as a library assistant and 60 years as Director), Miss Velma Bright retired from the Akron Public Library at the end of 2010. Janet Hawley, a library assistant since 1988, became the new director in 2011 and continues to serve in this capacity today. 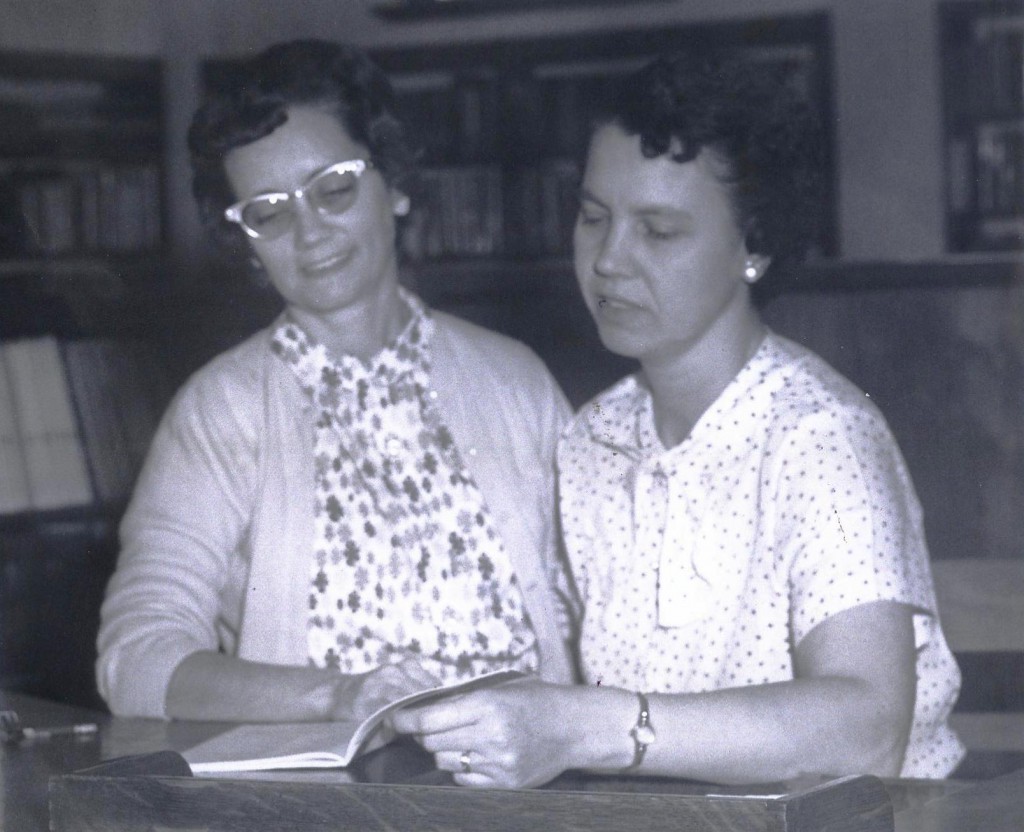 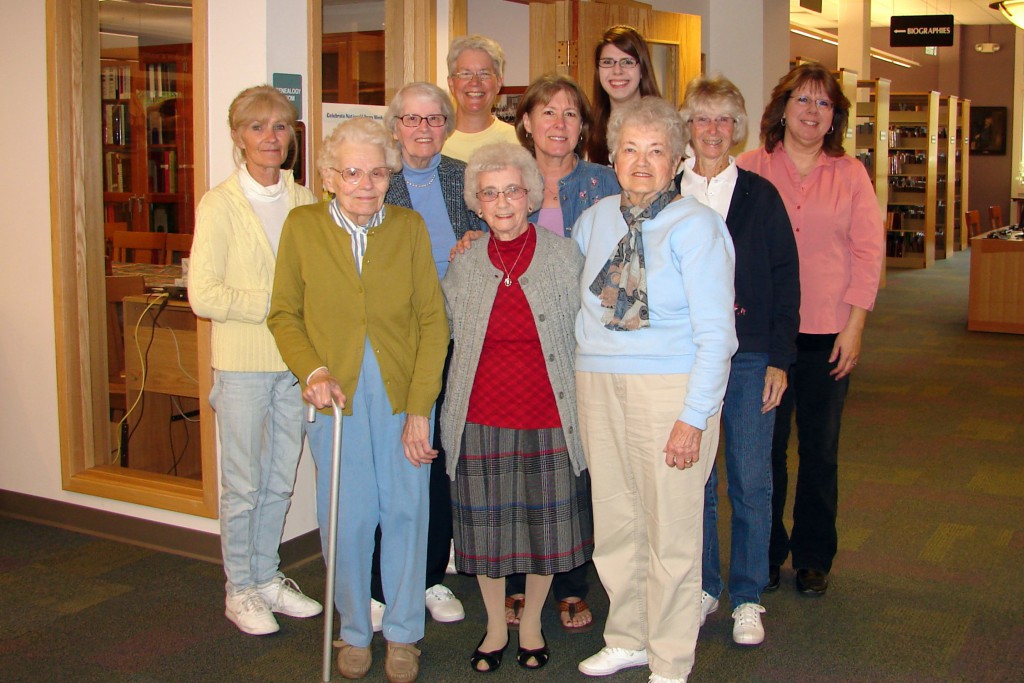